Tarun Vijay is founder and executive editor of Namaste Shalom. A seasoned journalist for over three decades, Tarun was the chief editor of Panchjanya for approximately two decades before entering into public life and active social service.

An expert on India’s foreign policies, he is
considered as an authority on geo-political and global economic affairs.

Tarun is a strong proponent of deeper bond between India and Israel through close people to people relationship.

Tarun has authored several books on Indian politics and on foreign relations. Some of his books are even translated into foreign language. He is a regular columnist for more than twenty-two newspapers and has written over 2000 articles in national dailies and magazines.

Tarun is well known in India for his various social service initiatives with focus on empowerment through education using modern technologies and indigenousness. He has started/supported many academic and vocational training institutions across India especially in the remote rural areas. 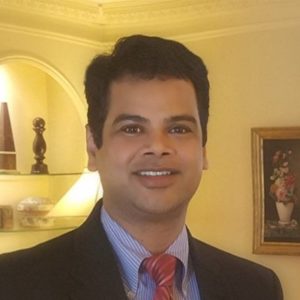